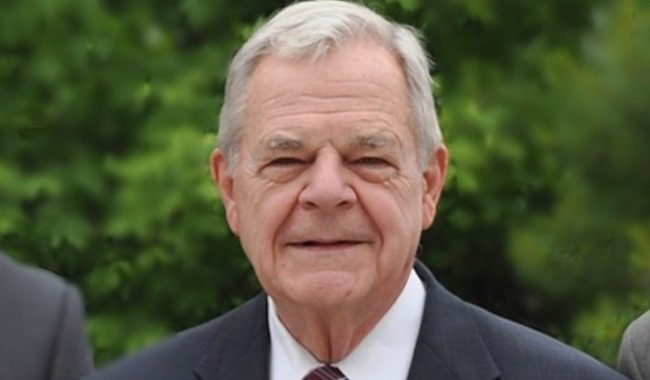 Jack grew up in Havertown, Pennsylvania. He is a Phi Beta Kappa graduate of Dickinson College, where he graduated Summa Cum Laude in 1959. He received his law degree from the University of Pennsylvania Law School in 1962. For over 30 years he has given seminars on estate planning and related aspects such as guardianships for families of special needs people at various county ARCs, the Devereux Foundation, Camp Hill, churches and other community groups. He had served on the ARC of Chester County Board and is a founding member of the ARC Community Trust of Pennsylvania. Jack and his wife, Kathy, a retired teacher, live in East Goshen, Chester County and have four children.